In combination with CBD, lower doses of antibiotics have shown effectiveness, while previously, the bacteria were not even killed by the antibiotics at very high doses.

The combination can kill gram-positive bacteria like Staphylococcus aureus, a bacteria responsible for many hospital infections that became superbugs after proving resistant to several types of antibiotics.

In laboratory tests, researchers at the University of Southern Denmark found that the combination of Cannabidiol with the antibiotic bacitracin (BAC) prevented the bacterium from dividing and growing. The cell membranes of the bacteria also became unstable, allowing the antibiotic to do its work.

The discovery is promising, especially given the threat of antibiotic resistance globally for the treatment of multiple diseases and infections.

These results are not the only findings showing the potential of the cannabis plant in the treatment of bacterial infections. Earlier this year, other research findings have shown that the cannabinoid known as 'cannabigerol' (CBG) can effectively neutralize Staphylococcus aureus - in both Petri dishes and mice.

These are very promising findings for our future health. However, more research is needed to understand how CBD and these antibiotics work in both animals and humans and whether they have the same effects. 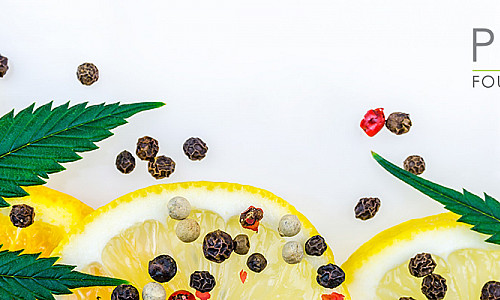 Bianca 1 1545
What are terpenes, chlorophyll and flavonoïds?
In addition to more than 100 different cannabinoids, other essential substances are also naturally present in the beneficial hemp plant. Substances that contribute to the positive therapeutic effect include terpenes, chlorophyll, and flavonoids. These substances work together or amplify cannabinoids..
Read More
12 Jan 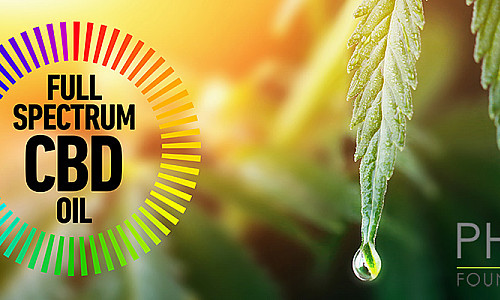 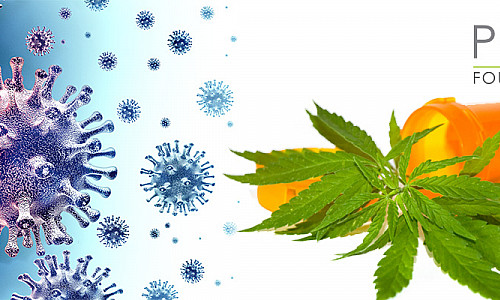 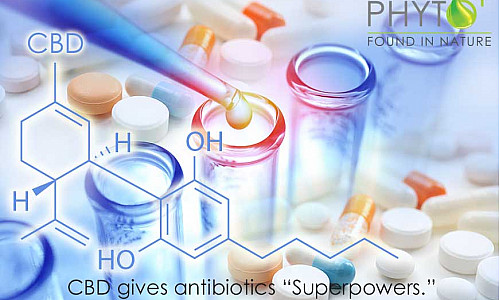 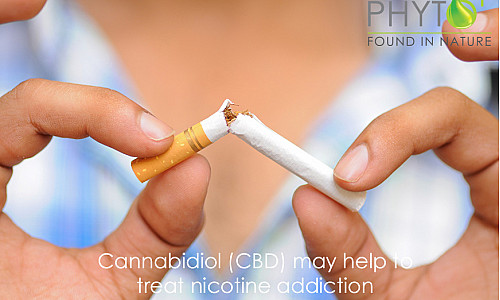